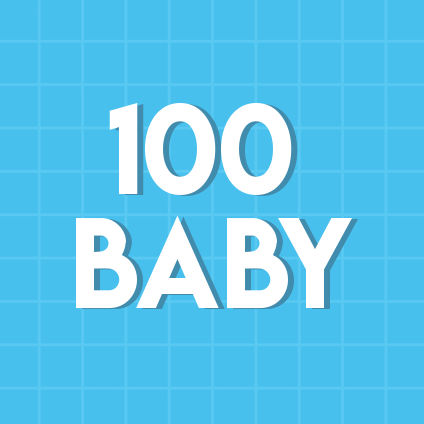 The 100 Baby Challenge is a challenge in The Sims community where a female Sim gives birth to 100 babies in as few generations as possible. In the span of a decade, it went from a simple forum idea to one of the most popular challenges in The Sims, inspiring popular YouTubers and huge digital entertainment companies such as BuzzFeed to produce related content. The following lists the rules of every version of the 100 Baby Challenge through the game series.

On January 29, 2010, AndreaCat of Mod The Sims wrote The Cheesecake Challenge for The Sims 2, the earlier version of the 100 Baby Challenge.[1]

To have a female Sim eat a cheesecake every time she gets pregnant, with the goal of having 100 children in 50 births or less[2]

In almost a couple years, The Cheesecake Challenge was popularized into the 100 Baby Challenge. On January 5, 2012, Amiisay of Mod The Sims wrote a version of the rules for The Sims 3.[4]

To have 100 babies in as few generations as possible

On April 7, 2015, the official rules for The Sims 4 100 Baby Challenge have been published on Google Docs. The anonymous writer updated the rules for every expansion pack release until they retired on November 24, 2018.[5] Later, a Tumblr user reposted the rules on December 29, 2018.[6]

NOTE: As of Patch 34, Sims are no longer restricted to binary genders. For the sake of clarity, the matriarch and donor will be referenced with varying pronouns in this article. However, the matriarch can have any gender the player prefers, as long as they can get pregnant.

The following lists the additional rules for expansion packs. This is only applicable if the expansion pack in question is installed.

Community content is available under CC-BY-SA unless otherwise noted.
Advertisement